Here we have Mayor Thomas D’Alesandro, Jr. with a kid in a trash can. School #98 Samuel Morse. Civic pride. 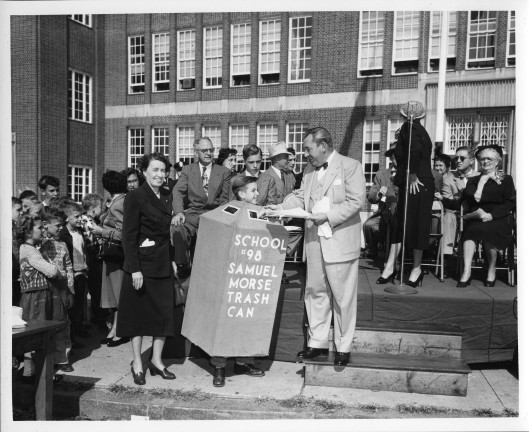 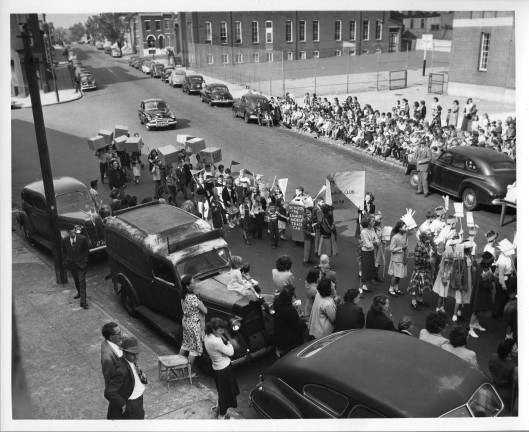 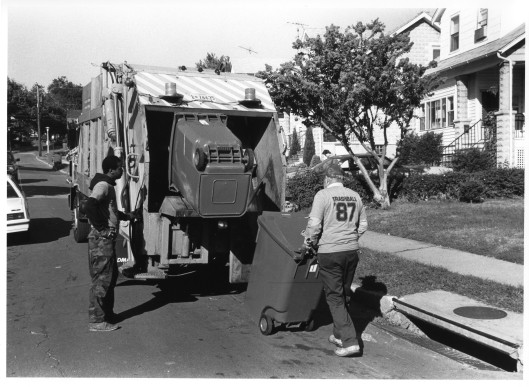 And finally, Ethel Ennis showing her pride by playing TrashBall! 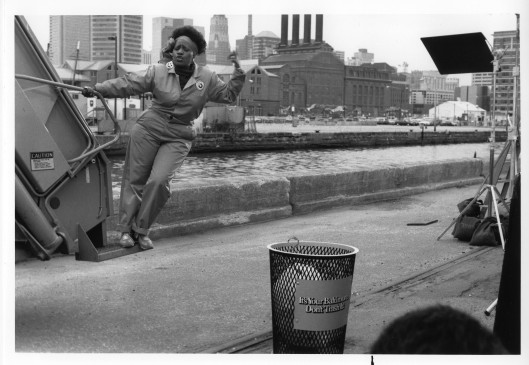