Kathy and I went up to York this past Saturday, to see Lyle Lovett and Shawn Colvin in concert. It was a good concert but I’m really not a big fan of this type of music. I was glad there was a sort of comedy skit between the two of them after each song. That made it very enjoyable. (I actually would have been content to listen to them exchange stories for two hours!)

We arrived in York about 40 minutes before show time, so we didn’t have much time to explore the city. I would like to do a day trip one day, just to check out the town, something to ponder. 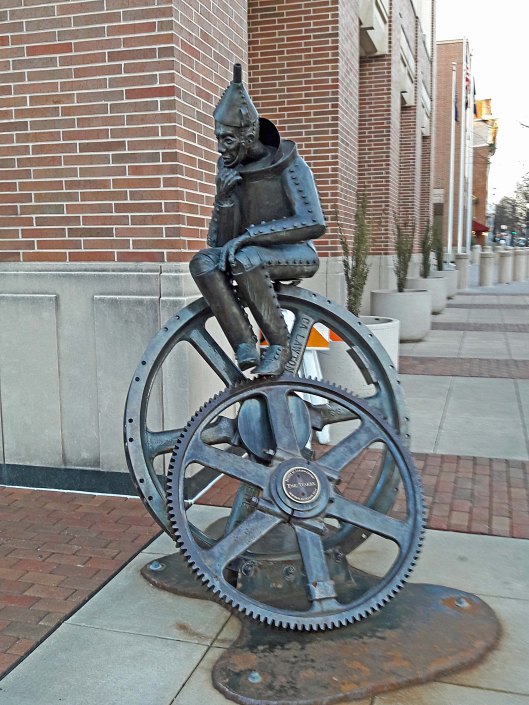 From what we saw during the drive in and looking for a parking space, York is a mixture of old and new buildings and residences. The theater itself is a good example. 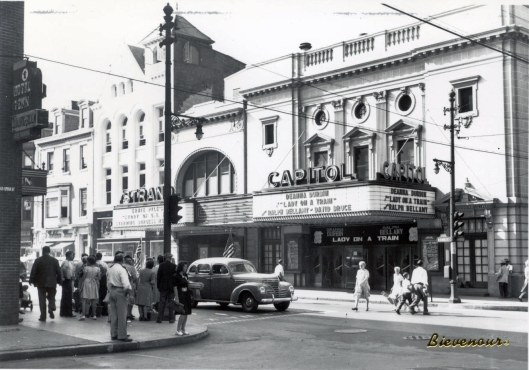 Here is what it looked like back in the day. 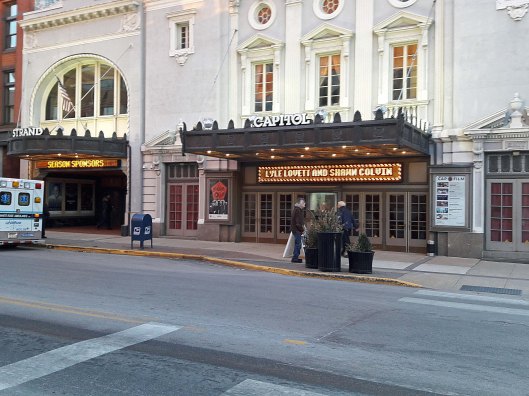 And this was Saturday. We were in the Strand. Both theaters together make up the Appell Center for the Performing Arts. The Strand was built in 1925 and had a seating capacity of 1,262 (It was packed Saturday!) There are 1,800 pounds of gold leaf adorning the murals and columns throughout the theater. (No cameras allowed, although many people were taking photos, and my cell phone sucks for photography, so no pics). The Strand cost $1m to build and was closed in 1976. Reopened in 1980 after renovations.

The Capitol, next door, was built in 1906 and was called the Theatorium and then the Jackson. Originally built as a dance hall and then a balcony was added in 1917, to show movies. This theater closed in 1977 and reopened in 1981. 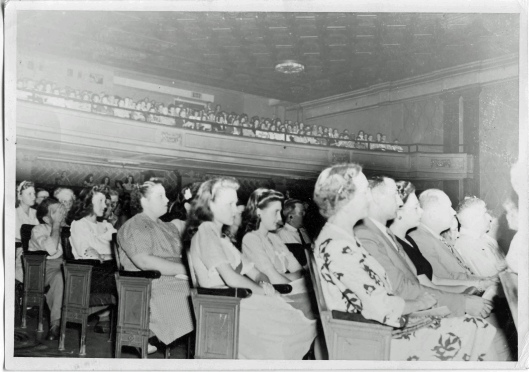 Someone took our photo! I’m to the left, covering my face. 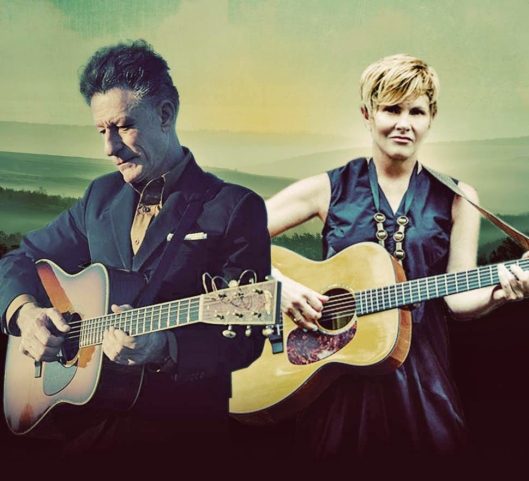 Lyle and Shawn. Friends since 1991 and still touring together. All photos, except two are from the Appell website.